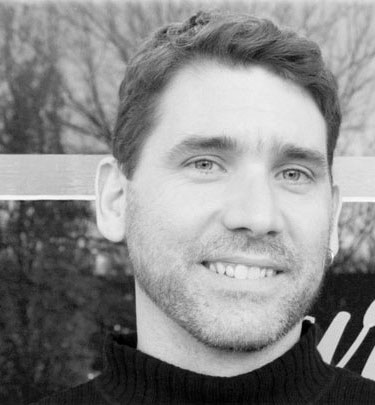 Geoffrey Brock’s first collection, Weighing Light (Ivan R. Dee, 2005), received the 2004 New Criterion Prize. His second collection, Voices Bright Flags, won the Anthony Hecht Prize (selected by Heather McHugh), and was published by Waywiser Press in 2014. His poems have appeared in journals including Poetry, The Paris Review, The New England Review, The Hudson Review, and 32 Poems. He has received a Wallace Stegner Fellowship, an NEA Fellowship, and a Cullman Center Fellowship for his poetry, as well as several awards, including a Guggenheim Fellowship, for his translations, which include books by Cesare Pavese, Roberto Calasso, and Umberto Eco. Editor of FSG Book of 20th-Century Italian Poetry, he is on the faculty of the Programs in Creative Writing and Translation at the University of Arkansas.