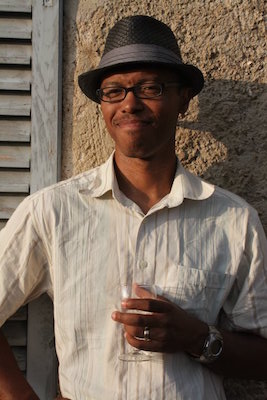 Amaud Jamaul Johnson was born and raised in Compton, California, and educated at Howard University and Cornell University. He was a Wallace Stegner Fellow in Poetry at Stanford, and a Cave Canem Fellow. His first collection, Red Summer, won the 2005 Dorset Prize from Tupelo Press and was published by Tupelo in spring 2006. His second collection, Darktown Follies, was published by Tupelo in 2013. Johnson is an assistant professor of English in the creative writing program at the University of Wisconsin-Madison.