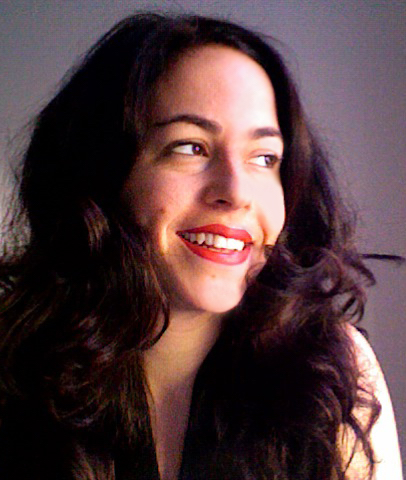 Sabrina Orah Mark was born in 1975 and grew up in Brooklyn. She holds a BA from Barnard College, an MFA from the University of Iowa Writers’ Workshop, where she was awarded a postgraduate Glenn Schaeffer Fellowship, and a PhD in English from the University of Georgia. Mark’s poems have appeared in American Letters and Commentary, The Canary, Conduit, Denver Quarterly, Gulf Coast, Indiana Review, and elsewhere. Her poems can also be found in Legitimate Dangers: American Poets of the New Century (edited by Michael Dumanis and Cate Marvin). She has been the recipient of a National Endowment for the Arts Fellowship, a Sustainable Arts Foundation Award, and a fellowship from the Fine Arts Work Center in Provincetown, Massachusetts, and has taught at Agnes Scott College, University of Georgia, Rutgers University, University of Iowa, John Jay College of Criminal Justice, Goldwater Hospital, and throughout the New York City and Iowa Public School System. Her first book is The Babies (Saturnalia Books, 2004), a collection of prose poems, won the Saturnalia Book Prize chosen by Jane Miller; her second collection, Tsim Tsum, was published by Saturnalia in 2009; and a collection of stories, Wild Milk, was published by Dorothy in 2019.