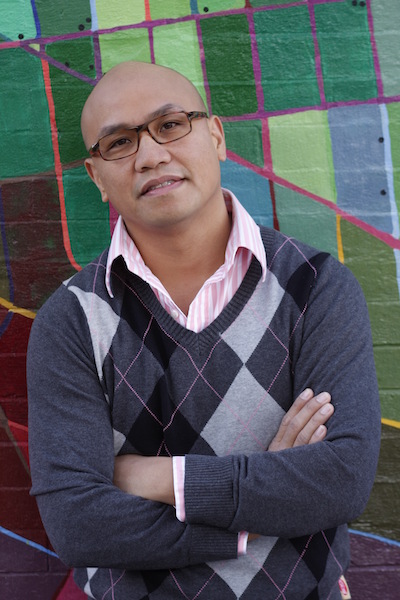 Patrick Rosal is the author of four collections of poetry: Brooklyn Antediluvian (Persea Books, 2016); Boneshepherds (Persea, 2011), named a small press highlight by the National Book Critics Circle and a notable book by the Academy of American Poets; My American Kundiman (Persea, 2006); and Uprock Headspin Scramble and Dive (Persea, 2004), finalist for the Asian-American Writers’ Workshop Literary Awards and winner of the AAWW Member’s Choice Award. His work has appeared in journals such as North American Review, Columbia, Folio, and many anthologies including The NuyorAsian Anthology, Pinoy Poetics, The Beacon Best, and From the Fishouse: An Anthology of Poems that Sing, Rhyme, Resound, Syncopate, Alliterate, and Just Plain Sound Great. He has been a featured reader at many venues around the country, in Buenos Aires, London, and on the BBC radio program “The World Today.”