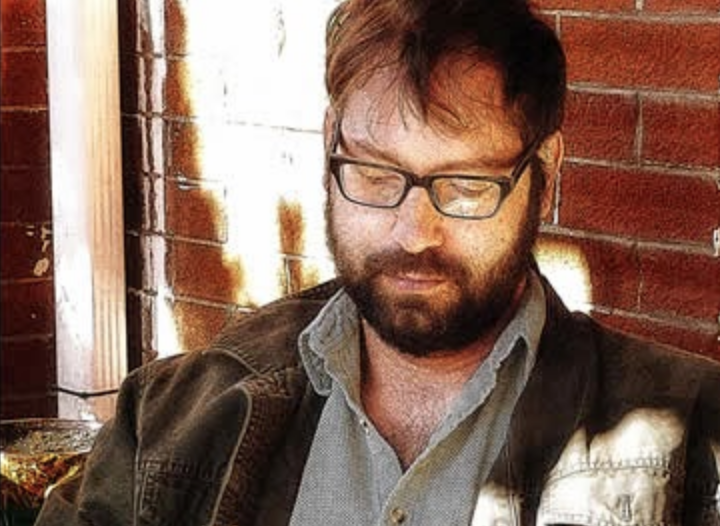 Virginia native Eliot Khalil Wilson holds a Ph.D. in critical theory and American drama from the University of Alabama. His work has won awards from the Academy of American Poets and a fellowship from the National Endowment for the Arts, and he is the author of two collections of poems, This Island of Dogs (The Aldrich Press, 2014) and The Saint of Letting Small Fish Go (Cleveland State University Poetry Center, 2004), which won the 2003 Cleveland State Poetry Prize.