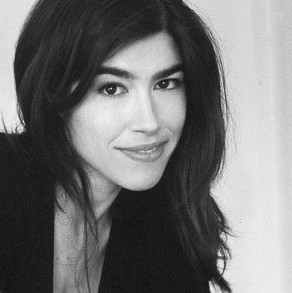 Monica Ferrell’s first poetry collection, Beasts for the Chase, won the 2007 Kathryn A. Morton Prize in Poetry, selected by Jane Hirschfield, and was published in 2008 by Sarabande Books. Her poems have appeared in The New York Review of Books, Fence, Paris Review, and other magazines. A former “Discovery”/The Nation prizewinner and Wallace Stegner Fellow at Stanford University, she is also the author of a novel, The Answer is Always Yes (Random House, 2008). She lives in Brooklyn.