Cate Marvin recorded live at the University of Maine at Farmington, September 18, 2008. 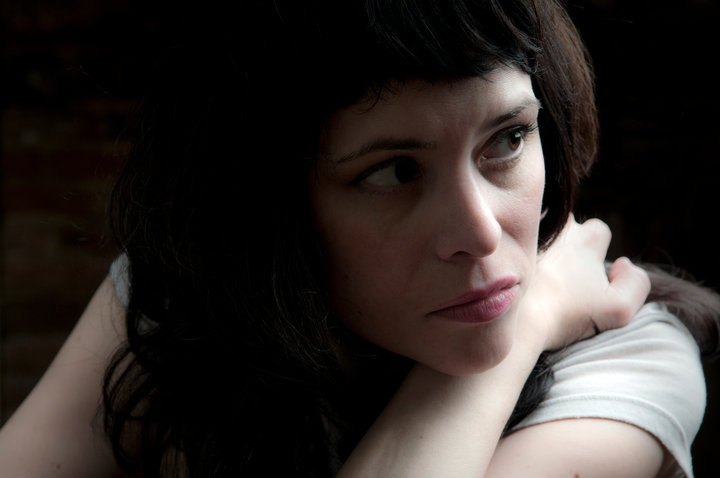 Cate Marvin’s first book of poems, World’s Tallest Disaster, was chosen by Robert Pinsky for the 2000 Kathryn A. Morton Prize and published by Sarabande Books in 2001. In 2002, she received the Kate Tufts Discovery Prize. She is co-editor with poet Michael Dumanis of the anthology Legitimate Dangers: American Poets of the New Century (Sarabande Books, 2006). Her second […]